I Made It Through January 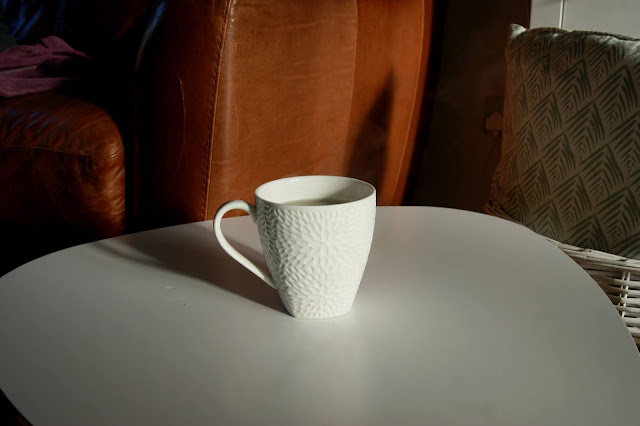 I read somewhere recently that January is the Monday of months and whilst for me that really doesn't apply to my lifestyle, I can still understand the weight a bad day or month can carry.

Mid way through the month I started drafting a blog post titled 'What January Blues?' where clearly I was feeling somewhat over-confident and wanted to gloat about my positive mindset.

Little did I know, I was about to have the worst week due to what felt like endless period pain, whilst dealing with a hectic work week, assisting my mum organise her life before moving house, panicking about the clutter building up around my own home and, just generally being moody because I simply didn't have a single minute to myself to nap, hurt, grab a hot water bottle or take a damn bath.

It's been a struggle.

The rest of my month has been absolute bliss though. I feel sad that one low week has overshadowed the good, especially because there have been so many small achievements.

I mean, for the first time in a little while I've had some expendable income to enjoy. I was finally able to tick off some items on my need / want list such as a new coffee table and TV stand for our lounge and our new bed arrives later this week too. Amazingly I've also managed to pay off some debt and to spend on much needed items for myself including new makeup and some basic wardrobe items. For a long while I felt like my list just kept growing and would never end. Today however, I'm feeling so incredibly satisfied to see that list shrinking.

Whilst I appreciate that money isn't everything, it also plays a big part in my personal happiness. Some paychecks just don't stretch far enough compared to others - something I'm certainly experiencing this month. There is nothing worse than having to say no to every single plan thrown your way because you're broke. Not being able to buy more random shit from TK Maxx hurts too.

Steering away from my financial situation, I must say I'm so pleased with how my blog is taking shape. Rebranding towards the latter half of 2019 was a scary process but, I learnt a lot and I'm really happy I took such a big step forward. There's no doubt in my mind today that I did the right thing. I'm feeling more inspired than ever to create content and that feeling is absolutely priceless.

In other news I've also finally started a course through my employment which I'm not hating (mini wave in celebration of me). Motivation in doing said course initially was low but, I've received some kind feedback on my work which encourages me to keep going. In recent weeks I've also found a likeness towards green tea, an addiction to sweet chili hummus and have been perfecting my poached egg technique.

To sum up, January primarily you've been good to me but you've dragggggged and I'm done.

I'm completely ready to move on and for this ache in the pit of my stomach to cease.